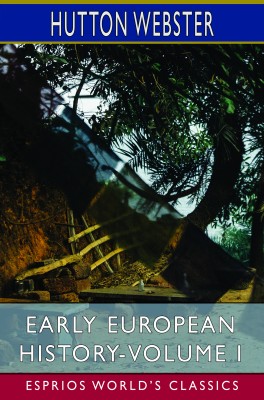 David Hutton Webster (March 24, 1875 − May 20, 1955) was an American sociologist, economist and anthropologist. He was Lecturer Emeritus of Sociology at Stanford University. He went to California in 1893, receiving a A. B. from Stanford University in 1896. From 1902 he was a teaching fellow in economics at Harvard University, where he received his Ph. D. in economics in 1904. Webster was a member of the American Anthropological Association, the American Folklore Society, the American Sociological Society, the International Institute of Sociology, the Royal Anthropological Institute, Phi Beta Kappa, Pi Gamma Mu, the Harvard Club of New York, the Cosmos Club of Washington, D. C., and the Press and Union League Club of San Francisco. 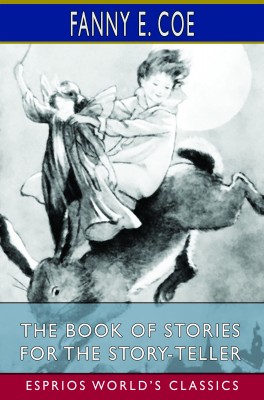 The Book of Stories for the Story-Teller (Esprios Classics) 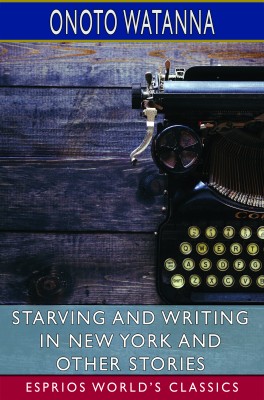 Starving and Writing in New York and Other Stories (Esprios Classics) 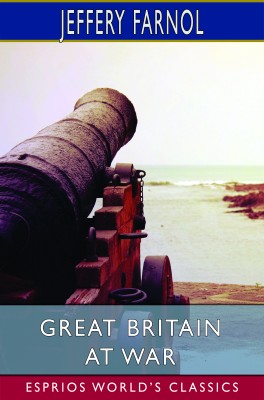