Frederick Schiller Faust (1892-1944) was an American fiction author known primarily for his thoughtful and literary Westerns. Faust wrote mostly under pen names, and today he is primarily known by one, Max Brand. Others include George Owen Baxter, Martin Dexter, Evin Evans, David Manning, Peter Dawson, John Frederick, and Pete Morland. Faust was born in Seattle. He grew up in central California and later worked as a cowhand on one of the many ranches of the San Joaquin Valley. Faust attended the University of California, Berkeley, where he began to write frequently. During the 1910s, Faust started to sell stories to the many emerging pulp magazines of the era. In the 1920s, Faust wrote furiously in many genres, achieving success and fame, first in the pulps and later in the upscale “slick” magazines. 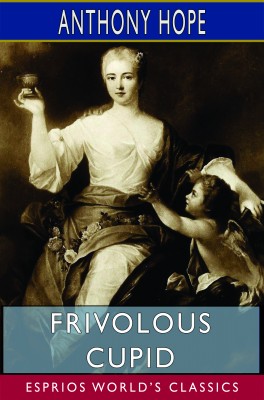 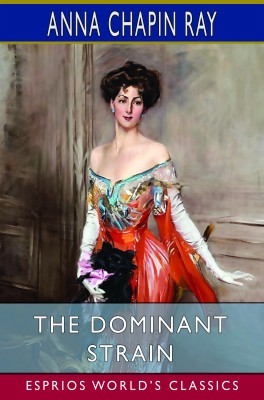 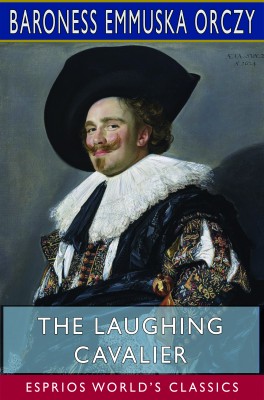